New Band To Burn One To: EAGLE TEARS 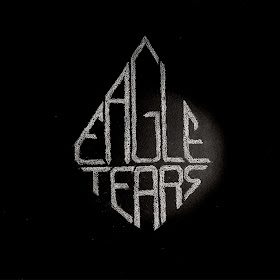 "As the band's Facebook page proclaims "Eagle Tears aren't reinventing the wheel, we're just keeping it rolling." That is about as accurate a statement as you can get, but I'll be damned if this band's debut album, which is slated for release sometime this summer, doesn't somehow make it onto my year end top ten list. Sure, there are only two songs here to revel in, but these two songs are just there to plant the seed. Good hard rock bands are hard to come by these days and Montreal's Eagle Tears is one that is sure to blow out your speakers. Thoroughly influenced by the classic hard rock sound from the seventies, the band fuses the tried-and-true blend of killer riffs, soaring vocals and simple yet catchy melodies, albeit with a sizzling triple-guitar attack and modern rock and roll mentality."