New Band To Burn One To - Meris 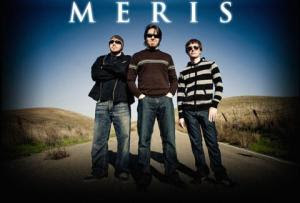 Today's New Band To Burn One To comes to us from San Francisco. They play a bit of classical rock mixed with metal. Add in a little Fu Manchu, The Bronx and even some Atomic Bitchwax and that's the sound you get.


We're a metal-type band from the Bay Area. We play music we like and do what we can to have fun while playing it. That might include some head-banging, some grandma-panty-throwing, or the occasional fake mustache.

They have one album out now called Abandon All which will reviewed here. Check out their Myspace page for a few songs.