New Band To Burn One To - Geronimo! 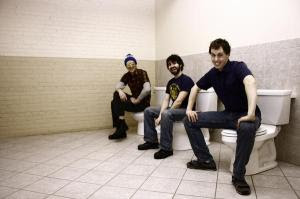 As also seen on The Soda Shop
The next New Band To Burn One To is from my hometown Chicago. The band is called Geronimo!. Their style of music is a pretty unique style of rock. It seems to borrow elements of psychedelic rock, and a little progressive while borrowing elements form 60's rock. It's a sound that has to be heard to really get a grasp.


Their "sounds Like" portion on their Myspace states the following: "These three refugees from Rockford, Illinois -- ranked among the ten  worst cities in America by no less of an authority than Money magazine  -- mix a pop-punker's obsession with melody (and reedy vocals) with  heavy dynamics (these boys likes to play it LOUD). Their penchant for  fuzz 'n' thump (dig "Kicked Out the Fear" on their Myspace thingy) is  indicative they listened to the same Tull and Sabbath platters from the  '70s as Soundgarden did, but their thrusting forward motion on "Design  Yourself a Heart," which features a guitar hook that might well have  been cribbed from the mighty Me-Thinks' "Speedhair," sounds for all the  world like the Violent Femmes on crank after they stole Cobain's  distortion pedals." 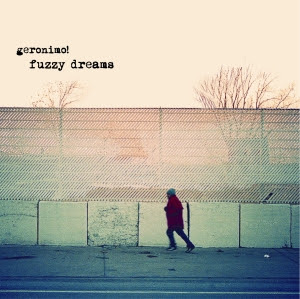 Thanks to the band for allowing us to hear what they have to offer and even allowed us to offer a track for free from their current album, Fuzzy Dreams.

The track is the lead track off of the Fuzzy Dreams album titled "Thunderbattles." the link is a Megaupload link.

Geronimo! Blogspot (it hasn't been updated In a while)