New Band To Burn One To: INSIDE THE SUN 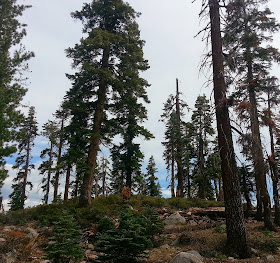 "After releasing their 2-song demo in 2013 and sharing the stage with the likes of Weedeater, High on Fire, and Black Cobra, Fresno's Inside the Sun is about to burn a permanent scar into your brain. Woven together by elements of doom, sludge and psychedelics, the five songs contained within the band's self-titled debut pound and penetrate with hypnotic and repetitive rhythms and wandering bass lines. Harsh and passionate vocals compliment the seething nature of this gnarly beast, as evidenced in the aptly timed (4:20) track simply called "Melt".  The hard-driving thrashing beats and powerful riffing on "Eclipseid Shadows" and album closer "A Number Concerning the Inevitable Heat Death of the Universe" will leave you in awe. What's next for Inside the Sun?? Stay tuned..."