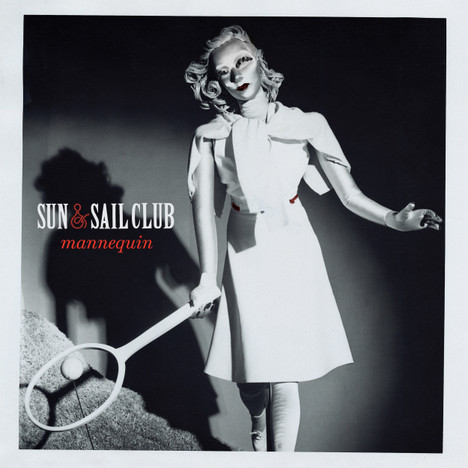 Here it is folks, the most controversial album of the year. And it's not the subject matter that might turn listeners away. No, with this album we're talking about a full on Bob Dylan goes electric stylistic shift. One listen to the album and you'll know what I mean.

You hear that? What's the deal with the vocals? That's a Vocoder folks, and its use on the album is pure rawk genius. I can't get enough, but I'm sure some of the more traditional rockers might disagree.

Most of the music we listen to has one foot in the past. We feel it is more authentic than they synthetic crap that's pumped out by well groomed dudes who can almost play guitar. So, for fans of a genre that worships tubes and tape, the use of a Vocoder might seem like a cheap gimmick. From the future. But I'll bet a buffalo nickel that those listeners wouldn't bat an eye when some teenage longhair tries to sound like Ozzy himself.

Try to sound like someone else or be yourself? What's rock mean to you?

The voice behind the robot sound is Fu Manchu's Bob Balch, and he laid down the vocals figuring they would be redone by a proper singer, but when producer/bass rocker Scott Reeder heard the tunes he had the common sense to leave them in. The processed style makes the album stand out, as seemingly every town in the USA and beyond offers up a doom/stoner/occult/retro/whatever rock band, only one band pairs heavy riffage with robotic vox, making a sound all their own. And even if this ain't the album that spawns a million clones, at least the Sun & Sail Club made an album that sounds like them.