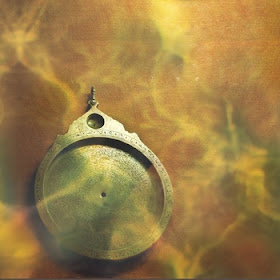 Auroboros are causing quite the stir in the D.C. area and will be preforming along side some Heavy Planet favorites (Borracho and One Inch Giant) at DC 9 on August 30th. So what better time than now to give the people of Heavy Planet an Auroboros blast? This four-some have a hefty resume that is sure to seal some fans instantly. Musicians here have shaped their sounds with Baroness, Gnarwolf, and Salome... dabbling in doom, sludge, and everything in between. This self-titled effort leans away from doom and finds a Tool-esque sound. The harmonies are expansive, for short five minute songs, creating a climactic and volitile environment. [Brian] Bickle's vocals are gruff and throaty. Check out my favorite track Tired Grip below and if you're in the D.C. area next Thursday, be sure to catch the show! 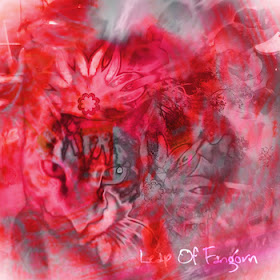 Austrailian's seem to know their way around experimental metal. Daggers Mid Flight, much like Serious Beak (another favorite of mine), have taken their experimental approach to music and combined it with their love of sludge and heavy psychadelia. Daggers Mid Flight however take a much more obscure path, occupying the quiet as much as the chaos. Take my favorite track for a spin, the self-titled, Leap of Fangorn with its quiet and uneasy build steadily transforming into a calculated colossus of percussion. The music only gets more experimental from here. Check out the rest of Daggers at bandcamp.