The time has come once again for the 2012 March Bandness tournament. This year Heavy Planet and The Soda Shop bring you an exciting competition in which 64 bands from all around the world square off against each other with only one band reigning supreme. Last year the final game featured Ohio's Stoner/Doom gods Threefold Law versus Texas Stoner Metal merchants Switchblade Jesus with Threefold Law claiming stake as the first annual March Bandness winner. Below are all of the bands, regions and matchups. Voting begins 2/29/2012. Get in on all of the fun now! Will your favorite band win? 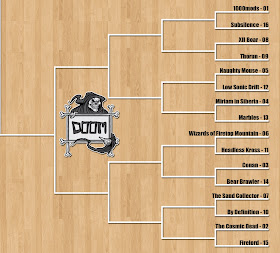 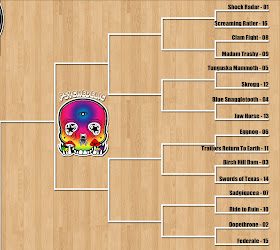 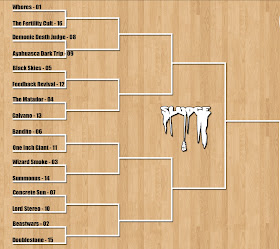 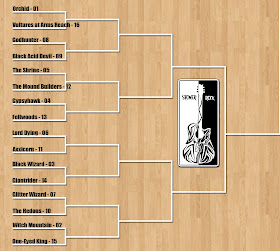