New Band To Burn One To: FUZZLY 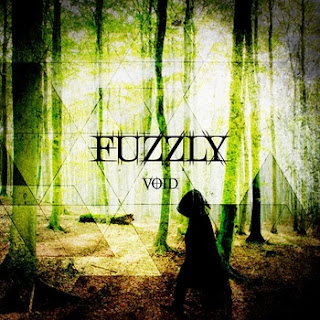 How about a quick drag? Today's New Band To Burn One To is a three minute blaze entitled Void from Cuiaba, Brazil based trio Fuzzly. If the name isn't enough of a hint, listeners can expect a head full of fuzz within seconds of that first breath of Void. The band have been creating some excellent stoner and desert rock for some twelve years now and the static emission from this single shows no signs of Fuzzly lettin' up. Interested in another hit? The band lay it on thick with a lot of distorted bass and percussion taking up a hefty share of the mix, burying the vocals in the Void. Check it out over at bandcamp, along with a plethora of other studio and live recordings.  Check 'em out now!