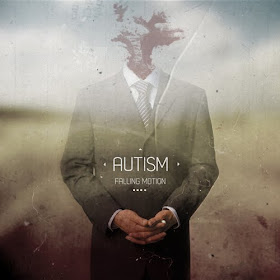 As I stare out of my lonely window into the colored autumn world of Western Pennsylvania in a complete day dream I am pushed back into reality. That push was caused by one Lithuanian's ambient metal ambition known as Autism. I found very little in my research of this one man project and yet discovered tons about his character interpreted through his art. Autism released their full-length debut Falling Motions a couple months ago. Now, on the very heals of Falling Motions we are graced with a brilliant new single Savant Syndrome. If you're looking for six minutes of pure post-rock creativity that will fly you through a bustling park with an uplifting guitar lick and dives away into an inaudible back room discussion with some serious chuggin' then this is a track you will certainly want to check out. Stream it below or get a FREE download here! 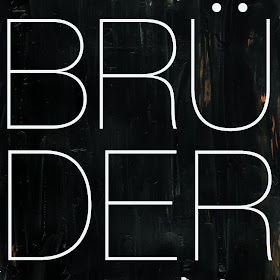 Brüder: It's In The Blood

Our next "Dose" is a Minneapolis power-house with a killer name, Brüder (and yes... I dig the umlaut). This four-piece spew a dry, desert-like version of sludge metal (with some slight Mastodonian bursts) on their debut release It's In The Blood. So, what is in the blood you ask? RIFFS, robust, hypnotic RIFFS are in the blood. Brüder waste no time in pulverizing every minute fiber of your ear drums with the first two thrash-punk influenced tracks. The tunes take a doomy turn in Tiney Peony and really doom-shift into a thunderous crawl with Earthen. The EP kicks back into a chest pounding swagger with the final tracks Uff Da and Rolling Timber. Both which I believe to be the strongest tracks on the EP. The vinyl will be available this Friday November 2nd from Chase Bliss Records (whom also include a digital download of the album upon purchase). Check out my favorite track Uff Da below or stream the entire release at bandcamp.