New Band To Burn One To - Mona De Bo 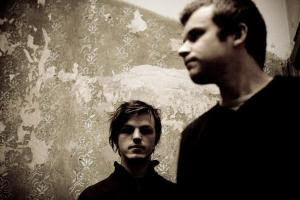 The next New Band To Burn One To is a two piece band from Latvia called Mona De Bo. They play a down tempo experimental drone music. Think of a droney Om.

The bad has released 2 albums so far. The latest one, 'nekavējies, šīs ir spēles ar tevi' ('don't hesitate, you're already part of it') is available for both purchase as well as a FREE digital download available straight from the band.

My personal take on it, it's good but it's very experimental. If you're not open minded with your music or don't like drone music, this isn't for you. Still though, it's well worth the download. If you like it, follow the link on the band's Myspace page to purchase it and while you're there, tell them thank you.