The Album Of The Day is "Plume" by Giant Brain. 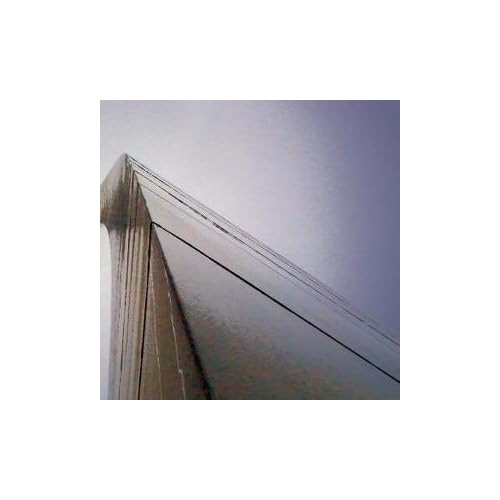 It makes sense that a trio from Detroit would wish to re-create the constant-forward-momentum vibe of Neu!'s Motorik rock and Kraftwerk's Autobahn, given how both were so inspired by the trance-state engendered by highway hypnosis. Given Detroit's place as one of the key cities of American metal and garage rock, however, it's equally commonsensical that Giant Brain rough up their take on vintage Krautrock with heavy guitar riffs and muscular drumming more akin to vintage Stooges. The five lengthy tracks on Plume unfurl slowly — "Looper" and "Krauter" alone account for 30-plus minutes of the album's running time — but implacably, built on riffs that develop into invitingly hypnotic drones. Plume isn't at all the usual fare for the Small Stone label, which usually deals in full-on stoner metal, but it's an intriguing diversion that bodes well for future cross-cultural experiments as more of the stoner metal audience discovers the lysergic possibilities of vintage Krautrock. (Stewart Mason, All Music Guide)