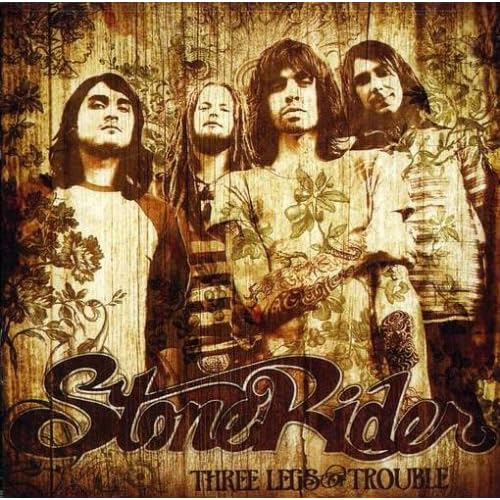 Although not a fan of bands typically found on Trustkill Records, I did come across a new band that has some promise. They are a band out of Atlanta, Georgia called Stonerider. They have a cool southern boogie groove and combine elements of Led Zeppelin, Jimi Hendrix, AC/DC, and even some Pink Floyd. Bass player Champ Champagne states, "This record is heavy in an entirely new kind of way,". "You feel the heavy as opposed to hearing the heavy." The only thing that kind of bothers me is the fact that the singer still has that whiney emo vocal. Pretty cool cover of Nazareth's "Hair Of The Dog". Check it!