Album Of The Day-Earthless-"Rhythms From A Cosmic Sky" 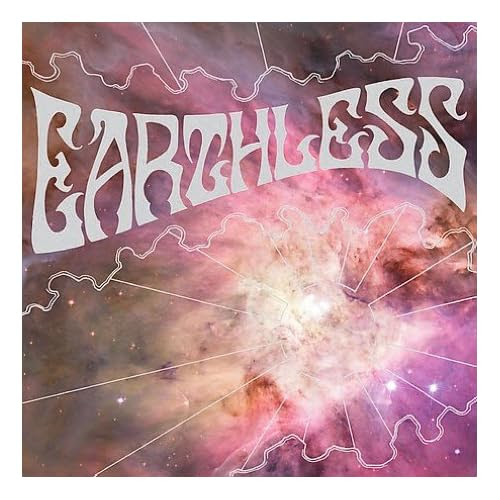 Aside from the Fall, which, of course, sounds like the inside of Mark E. Smith’s brain, bands that express an affinity for ’70s hard rock act the Groundhogs tend to be of a similar aesthetic. This elite group favors blues, prog and basically anything that smacks of patchouli and sulfur. California trio Earthless mixes all of the above on their second and latest, Rhythms From a Cosmic Sky, an album that ends with a cover of the Groundhogs’ should’ve-been classic “Cherry Red.” The Earthless version is notable not only because it’s so faithful—a feat that requires chops seldom bestowed on mere mortals—but also because it’s the only track that: a) features singing, and b) clocks in at less than 20 minutes.

The two originals that precede it are best described as jams. Guitarist Isaiah Mitchell fills the spaces between riffs with solos that seem as if they’re never going to end. And his compadres—bassist Mike Eginton and drummer Mario Rubalcaba—respond with support that’s heavy, funky and anything but static. Together, they sound as if they could do any of this in 9/8 and still hold their own in a bar fight. The band’s stars are so dark and brews so bitchy that even the Groundhogs’ old barnburner seems kind of earthbound by contrast. It’s a neat trick, and one that makes perfect sense coming from a band that calls itself Earthless. —Brent Burton (Decibel Magazine)