Let's dispatch with the pleasantries shall we, the "2016 has been a crap year" boohooing, and let's just do this thing! The one thing that can be said about 2016 is, as ever, that the music has been fucking awesome! 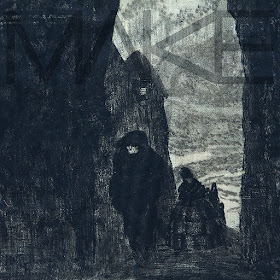 Pilgrimage Of Loathing is a very challenging record, one that covers the fucked up human race and political/scumbag shittyness to a tee. MAKE come at you with as much bile and anger as they can muster, while still carrying the post-rock abstractness to take you to their higher-plain of serenity. It's a challenging listen, but a vital one. 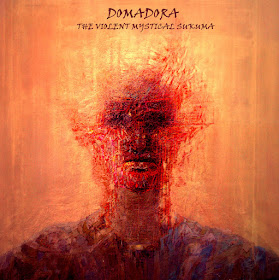 The best Earthless record not to be done by Earthless, and that's a compliment, as the French psychedelic/stoner/rockers play with their sounds rather than just imitate. Some tracks are short balls to the wall riffathons, others 16 minute instrumental epics. An excellent record. 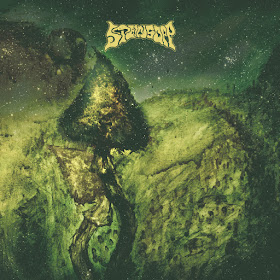 The "Stoner's Stoner Record" of 2016! With indecipherable vocals sung through a megaphone from a different galaxy, chugging stoner riffs, and songs sending you tripping into the next track, Steinsopp have pulled of something mightily impressive here. 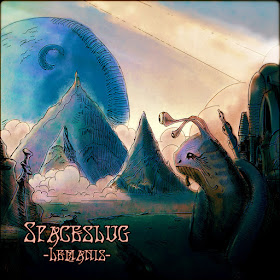 Muffled heavy stoner doom is as claustraphobic as it is freeing, and it is done perfectly here. Spaceslug are so good at biding their time at being heavy, that you don't realise you're being crushed by their riffs until they're already on top of you, pressuring down onto your wind pipe. 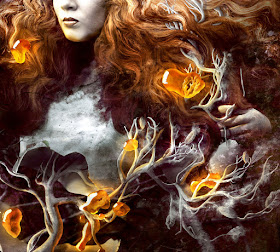 One of the best stoner-rock records of the year. Since way back in January, this record has hit multiple repeats, and it still crushes to this day. I've found it works really well down the gym too! 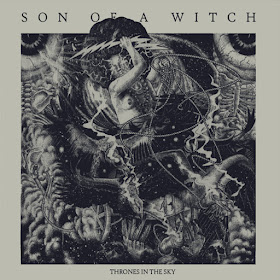 Thrones In The Sky was released right back in the early stages of the year, and it's finally seeing a release on vinyl at the beginning of 2017, and it's just what these Brazilians deserve as the record is all kinds of heavy-hazy-doomy-psychedelic perfection. 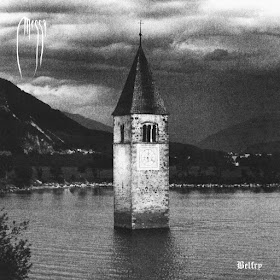 Gorgeous paganistic style doom from these Italians with ambient drone undertones. Belfry is utterly spellbinding, in no part down to the haunting vocals of Sara, which flitters between heavy seventies style hard rock to nothing but delicate vocals gliding along the wind. Beautifully crushing!

3.Domkraft - The End Of Electricity 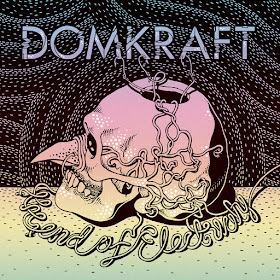 A late comer in the year's releases, but one that's made such an impact that it demand your attention. Loud, heavy riffs, psychedelic touches, pummelling beats, and did I mention those riffs? Awesome tunes from these Swedes and yet more proof that Magnetic Eye records can barely put a foot wrong! 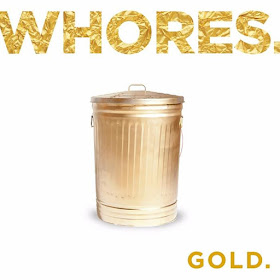 After the release of two excellent EPs, anticipation was very high for their debut record, and the Noise merchants did not disappoint, with a record that is as loud as they could possibly go, with riffs heavier and more relentless than before. Gold proved that Whores. are the real deal. 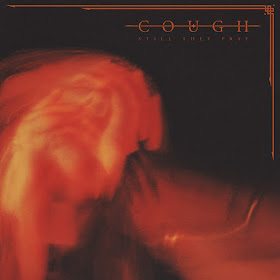 Hypnotically heavy and perfectly psyched-out, this record has been ever present on my turntable ever since I found it in my local record store. Cough are a band who are continuously improving and growing with each release, and the doom stampede here is a pleasure to accompany every dark gruesome night.


Until next year, wherever you are on the planet, have a HEAVY one! Pete.