Well, we have reached the end of another year and what better way to celebrate than with another list. To be honest, I haven't listened to as many albums this year as I have in the past and my list for that reason will not be as expansive. As usual, 2015 should be another exciting year for music and Heavy Planet will be there to help you discover some new and amazing bands. Now, on with the show. 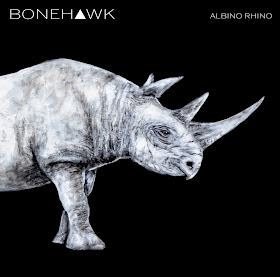 In 2012, we got a little taste of Bonehawk with their 2-song sleaze-driven 2-song EP. I never would have imagined that within 2 years that the same band would have put out such a tasty and well-executed album filled with mighty hooks, powerful riffs and sing-along anthems. Such a strong album throughout. 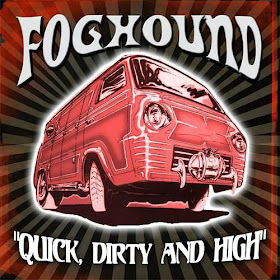 The classic Stoner Rock sound, albeit with more clouds and dirt than sun and sand. Nothing more, nothing less. All killer, no filler! Foghound rules! 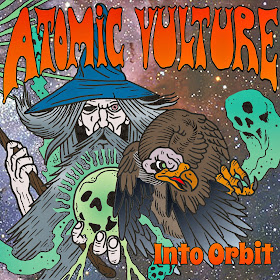 Every year I have an all-instrumental entry on my list. This year is no exception. Atomic Vulture deliver spaced-out Stoner Rock with thunderous drumming and huge riffs that gravitate towards another dimension. I could sit and listen to this all day long. 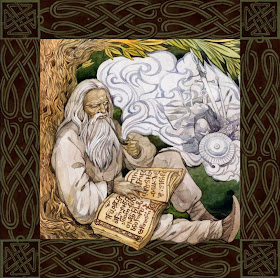 First off, thanks to The Nuclear Dog for suggesting this one. Meat and potatoes southern groove, bluesy riffs and my favorite vocalist of the year. Fall Of An Empire nailed it! 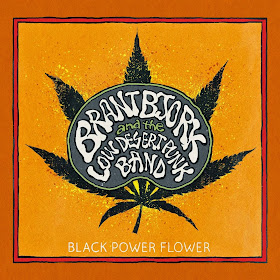 Brant Bjork returns with probably his heaviest effort to date and it absolutely slays. Full-on fuzzy desert rock with that signature laid back groove. Give me more! 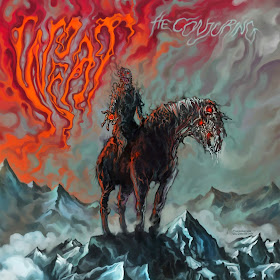 What would my list be without an entry from Kent Stump and the gang. Over the course of the last eight years or so, we have seen a unique chemistry develop in this band to what is now a finely tuned machine. The songs have a more cohesive structure and flow as the band has hit their groove with no end in sight. For a further venture down the path that is Wo Fat, check out their latest live effort which will leave you gathering your jaw off the floor. 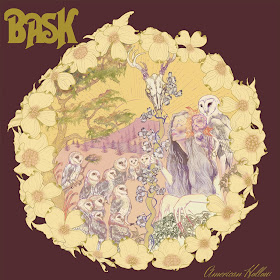 I featured this band as a "New Band To Burn One To" back in August. The brilliant mixture of Americana, sheer heaviness and controlled soft and subtle passages grabbed hold and did not let go. 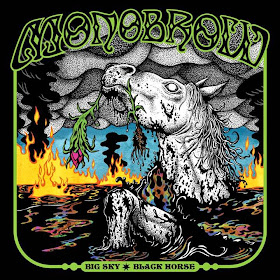 Here is my second all-instrumental entry on this year's list. If you have not listened to this band, do yourself a favor. Almost like a stoner metal version of Rush. Well-structured songs with face-melting riffs, tight drumming and insane tempo changes. Utterly magnificent! 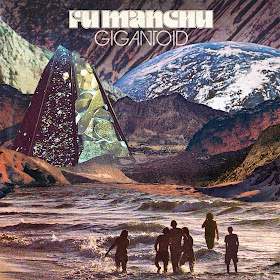 One of my favorite bands of all-time and they did not disappoint. With their last two efforts, the band seemed to be going in a bit heavier direction one which I rather enjoyed. On their latest album, the band has stripped things down a bit making their punk rock roots more prevalent. Even after a vast catalog of albums the band can still write many a catchy tune. 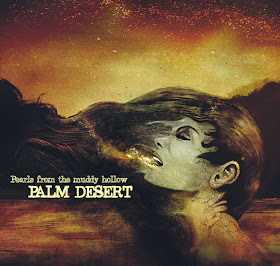 I found myself listening to this album more than any other album this year. It has everything you could want in a Stoner Rock record and then some. The songs are well-written and feature an awesome vocalist. The Kyuss influence is evidenced throughout, but that it definitely not a bad thing. I love this record and suggest you give it a listen. A real gem in an over-saturated Stoner Rock scene.


There were so many great album covers to choose from this year and artwork is such a vital part of music. These were the covers that caught my eye in 2014. 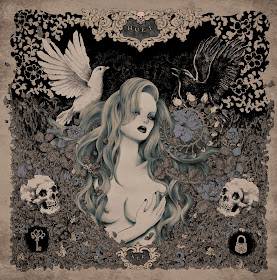 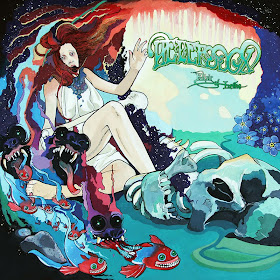 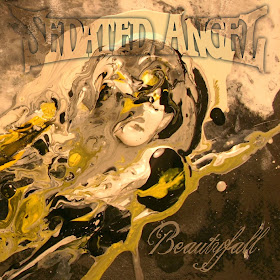 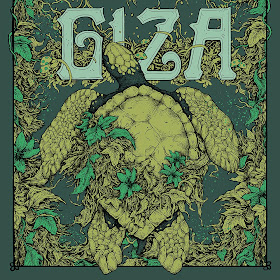 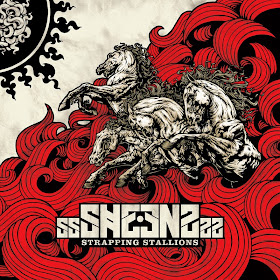 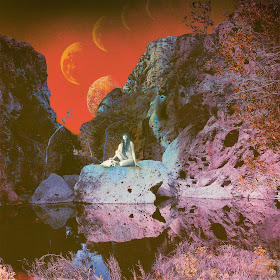 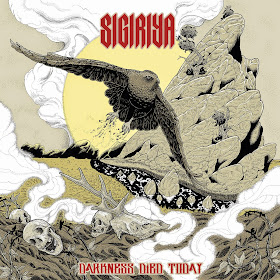 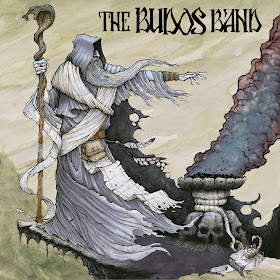 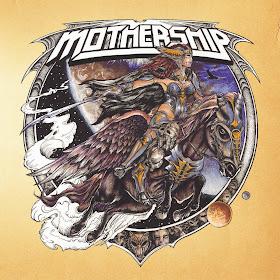 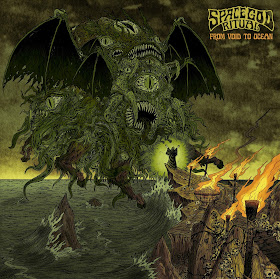 Thanks for looking! Have an awesome 2015!