New Band To Burn One To: Foghound 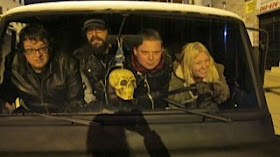 Foghound are from Baltimore, Maryland and include: 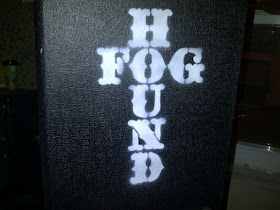 This is a decidedly East Coast take on left coast stoner rock, only the muse of the Southern California desert has been replaced by the streets of Charm City.  Think Fu Manchu if you swapped the surfboards for Harley-Davidsons. There are only three cuts available at this time and they're about as raw sounding as if Kyuss were to pilot the dune right into your garage, but take my word for it, Foghound is a band worth keeping your eye on.  Check it.