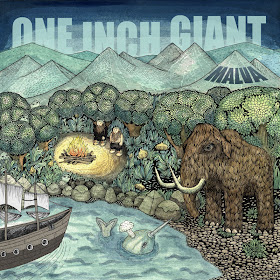 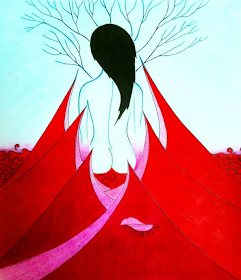 Enchantress: Volume 1: The First Few
"Jams don't get much fuzzier and rawer than what 'Enchantress' has delivered on their debut EP 'The First Few'. Enchantress is a new three piece group from Toronto, ON. Formed in the spring of 2011 Enchantress recorded 'The First Few' in July 2011. The most remarkable trait I noticed immediately after listening to 'The First Few' was the sheer contrast in lead vocalists Thomas Gainer's pipes. The man must have the range of Freddie Mercury! The treble of this thunderous voice merged with the fuzzed out guitars will certainly vibrate your skull for days! If that isn't enough to win you over, Enchantress has added the missing link... These jams are free (via download at bandcamp)! Be sure to take a listen to 'Heavy Air' (my personal favorite). If you dig this as much as we do at Heavy Planet, please support the band by ordering the CD (only $4.00)." -Zac
Members:
Thomas Gainer
Addison Rushlow
Matt LeDrew
I bandcamp I Facebook I Myspace I
Zac at 4:20:00 AM
Share