Well, I suppose the obvious choice would have been to feature an album by U.S. Christmas on Christmas. I have decided to go back a few years and feature the album "Christmas" by Old Man Gloom.

First of all, if you are expecting a bunch of Christmas songs covered by a post-metal hardcore sludge band then you are sorely mistaken.

"Like Isis' Oceanic and Celestial, Christmas is filled with peaks and valleys, instances of harsh noise-core followed by ambient mood pieces. While Christmas is, much like Isis’ later recordings, a deeply layered album, it’s also direct. But that’s not to say the members of Converge and Cave In have no say in Christmas. Their influences are apparent in the songwriting itself. The tracks are more focused, giving the album a greater effect and mood. There are no semi-realized tracks, and there is no filler."-Arzgarth

"As barren as it is busy, Christmas is a sonic abomination crooked with distortion, sublime heaviness, and most importantly, a child-like adoration of our simian brethren. And unlike the holiday, your presents are bits of twitchy sludge and jittery soundscapes that are both full of climactic head-swelling moments and end-of-life drones. Watch the sunset, get bombarded by hail. Smell the flowers, get gang raped. It's a sick system. If none of this interests you, the booklet is the funniest thing you'll read all year."-Jason M. 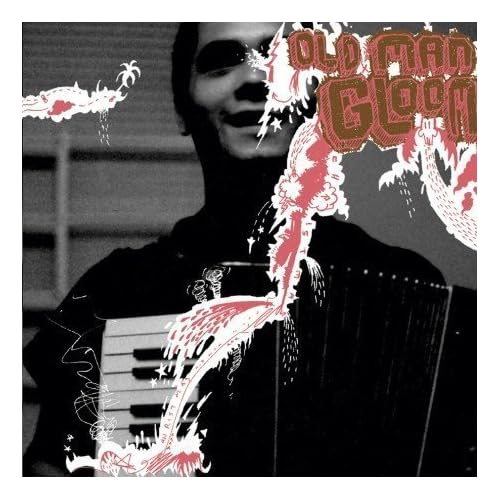 01.Gift
02.Skullstorm
03.Something for the Mrs.
04.Sleeping with Snakes
05.Lukeness Monster
06.'Tis Better to Receive
07.Accord-O-Matic
08.The Volcano
09.Close Your Eyes, Roll Back Into Your Head
10.Girth and Greed
11.Sonic Dust
12.Valhalla
13.Christmas Eve Parts I, II & III (Alternative Version)


After listening to "Christmas" I guarantee you won't have visions of sugar plum fairies dancing in your head. Or maybe you will. The music has many mood swings, at times soothing, at times crushing, at times epic. But one thing is for sure traditional Christmas music it isn't.

Merry Christmas to all and to all a good night!