High On Fire-"Snakes For The Divine" (Koch) 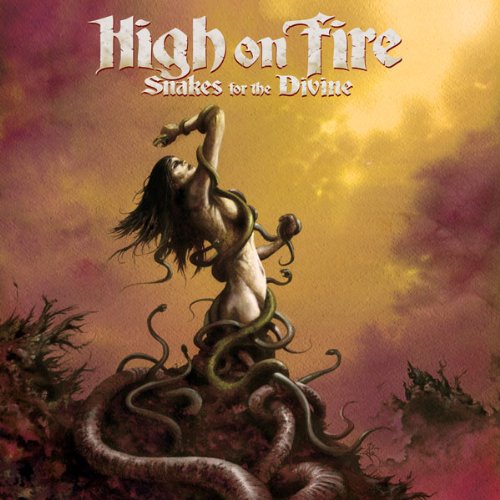 High On Fire return with one of the most highly anticipated release of 2010. Called 'one of 50 records you must hear in 2010' by Kerrang! Magazine, Snakes For The Divine is High On Fire's finest release to date and the one that will catapult them to the next level of their career. Pre-release touring with Dethklock has lit the fuse for the band who are poised to be one of the biggest stories in Hard music in 2010. 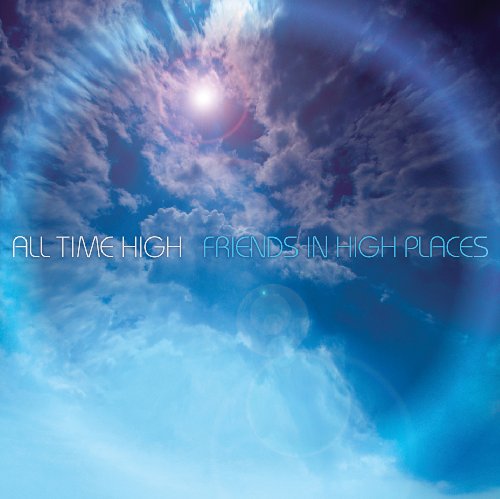 If you were to take one thing away from their debut album, Seattle's All Time High would want it to be this: Seattle rock is not dead! Formed in 2005, the men of All Time High are veterans of considerable pedigree. Having spent the last decade cutting their teeth playing in bands (VALIS, Kitty Kitty, Gardener) alongside some of the biggest and most recognizable names in the Northwest's music scene--and having released albums on labels as notable as Sub Pop, Man's Ruin, and Small Stone--All Time High aren't content to rest on their laurels. Since their inception All Time High have been steadfast in the trenches, playing shows with the likes of Helios Creed/Chrome, Sound of Urchin, The Spores, Mos Generator, and The Valley. Their debut long-player, the aptly titled 12-song Friends in High Places, was recorded in an unadulterated 5-day session with legendary Seattle producer Jack Endino and features more than a few surprise guests.

Church Of Misery-"Live At Roadburn" (Import)

2010 live release from Japan's premier Stoner/Sludge rockers. The night was recorded in multi track and was mixed and mastered by Marcel van de Vondervoort of Torture Garden Studio fame. After releases by Wolves In the Throne Room (2008) and Year Of No Light (2008), Church Of Misery Live at Roadburn 2009 is the third installment in our live series. Eight tracks. Roadburn.
RegR at 6:41:00 PM
Share