If you are brand new to the genre of "stoner rock", here are my top five essential albums to get you started. 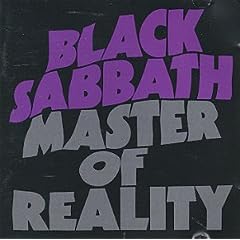 This is the quintessential "stoner rock" album. I was introduced to Black Sabbath in 1981. A friend said you have to hear this song called "Sweat Leaf", it is beyond anything you have ever heard before. Upon first listen I was simply blown away. From the cool coughing intro to the ultra-heavy guitar riff, Black Sabbath quickly became my favorite band. Funny thing is, I love "stoner rock" but could hardly be considered a stoner, you see, I have never taken a hit. I just love the music. To me that is my ultimate high. Some may say that "Paranoid" is their best work but I believe it to be "Master Of Reality". Best tracks on the album are: "Sweat Leaf", "Children Of The Grave", "Lord Of This World", and "Into The Void". Simply put, if it were not for Black Sabbath and this album, we would not have many of the doom/sludge/stoner bands we have today or any other heavy metal bands for that matter. Do yourself a favor and own this album. 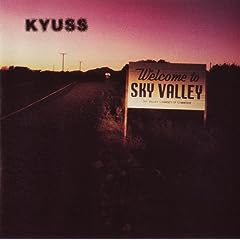 This band personifies exactly what "stoner rock" should be. Everything from the epic songwriting, infectious funky grooves, and some killer intrumentals, this band not only had great songs but the musicianship was nothing less than stellar. Josh Homme, currently with Queens Of The Stone Age, laid down some of the heaviest and tastiest riffs since Tony Iommi. Vocalist John Garcia currently frontman for the band Hermano, is one of my favorite vocalists in the genre. This is just one of those albums that never tires, I can listen to it every time and still have the same feeling as the first time I listened to it. A true classic! 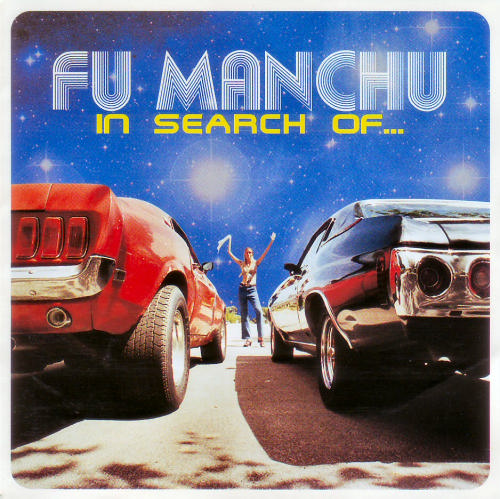 Whereas Kyuss was more doomy and sludgey, and was more inline with Black Sabbath, Fu Manchu was more of a retro 70's classic rock party band a la Foghat or Blue Oyster Cult, but with more balls. The songs are fuzzy and infectious slabs of riff heavy groove-oriented jams. This band is simply awesome live. Don't call them "stoner rock" call them "fuzz rock". 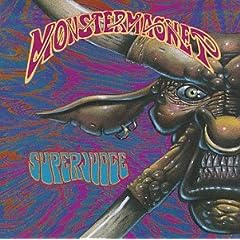 This stoner masterpiece combines elements of Black Sabbath gloom and doom with the trippy psychedelia of Hawkwind. This album provides the listener with a very cosmic and lyrically deep musical experience not often achieved by any form of music these days. "Superjudge" is not one of those albums that you will love after the first listen, give it a chance and open your mind. You will not be disappointed. 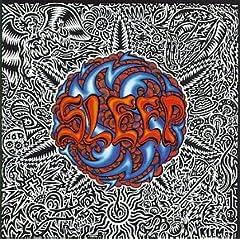 Sleep's Holy Mountain is a very raw, unintellectual, brutal "stoner rock" masterpiece. The riffs are slow and heavy and very unapologetic. The band featured Matt Pike (High On Fire) on guitar and he laid down some of the most punishing guitar riffs ever. The band has achieved a somewhat cult status because of the release of their hour-long one song album "Jerusalem". Check it out!