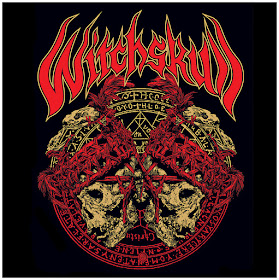 In anticipation of their upcoming full-length release, Australian doom rock merchants Witchskull have released a killer 3-song album teaser. If these songs are any indication of what's to come, then buckle up your seat belts and prepare to take a ride to hell and back. Those of you that worship the pioneers of doom such as Pentagram, Witchfinder General, Pagan Alter, etc. will find this band to be very admirable and refreshing. The band breathes demonic hell fire into these three tracks via boisterous riffing, a heavy groove and a terrific vocal all while exemplifying a modern feel. Favorite track is "Harvest of the Druid" Stay tuned for...The Vast Electric Dark!

New Band To Burn One To: Manglar 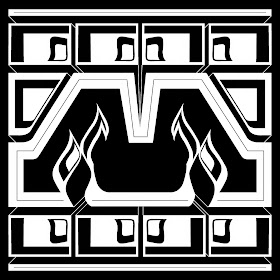 Feel like it has been ages since you’ve heard some really great South American stoner rock? Well look no further than Argentina’s rising stars of the scene, Manglar, who have recently released their debut 6-track record, bursting with heavy fuzzed-over stoner jams that will leave you oozing after days of sun scorched desert highways and generator parties.

The trio (Bruno Giorgio Canteros, Joaquin Motor, Mariano J. Acquaroni) might sing in their native tongue, but the music is understood by all lovers of this scene, wherever you come from, and their youthfully exciting driving riffs leave you clinging on for more of the same. Great things could be about to happen for this band. Have a listen to see what we mean!

New Band To Burn One To: Nuclear Bulldozer Now there’s a band name that carries a lot of expectation with it! Surely you can’t pass off calling your band Nuclear Bulldozer without having the loudest most pummelling riffs available to man, and you wouldn’t be far wrong by the noise emanating out of Szczecin, Poland.

This trio play a metal/stoner/instrumental hybrid that both alienates everybody from their aggressive doom-like riffs, but also envelopes the listener in a cloud of unity, striving forward and destroying whatever’s in the way. The band’s demo Demo(lition) is one to fuck with your head a little as the onslaught of their doom metal instrumentals slowly eat away at the side of your skull, creating an almighty brain fuck.

Get on board this Nuclear Bulldozer of instrumental death before it crushes everything in sight!

New Band To Burn One To: White Dwarf 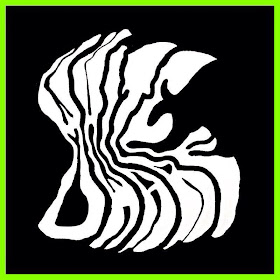 Remember when the sound of Sleep first exhaled its way out of your speakers with its hazed filled heavy stoner doom riffs, mesmerizing you into submission, and for however long the record lasted, it had you gripped from start to finish? Well, the next closest thing to revisiting that discovery lies within Sweden’s White Dwarf, and it’s a journey you’re going to want to throw yourself into.
The Halmstad band (David Söderlund on guitar, Ludvig Rosenbaumon bass and vocals, and Benjamin Roth hitting the skins) have just released their astonishing demo ISM, and it sounds HUGE, in a blazing one up as the world rotates around you kind of way. Their sound is extremely mature for such a new band, with the gut heavy fuzz of the guitar riffs kind of taking your breath away as they force you to inhale throughout the four stoner (in the truest sense of the word) tracks on offer for us to divulge. It’s really dumbfounding to think  that this is just their demo, I mean, HOLY SHIT!
White Dwarf are the real deal, so get on board with these guys in the early stages, as only big things lay ahead.
Facebook|Bandcamp
Pete at 4:13:00 AM No comments:
Share

New Band To Burn One To: Atomic Mold 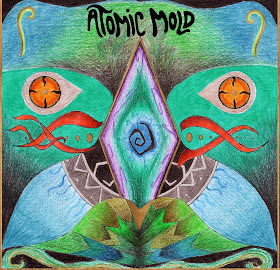 With heavy slices of psychedelic/stoner fuzz, songs predominately focused on instrumentation, and a keen youthful spirit added to the riffs pouring out of them, Italy’s Atomic Mold are a fresh shot in the arm of the stoner world.

Having only been a band since the beginning of last year, Antonio Bonizzato (bass / vocals), Luca Massela (guitar) and Marco Fila (Drums) have recently released their debut self-titled record, with songs ranging from under two minutes, to over ten, rammed full of well composed stoner jams, adrenaline fuelled punk attitudes, and good ol’ head-banging nonsense. It’s one of those records that doesn’t need you to think to much, just really let yourself go with.

The one thing that Atomic Mold bring, above all else, is a sense of fun to their psychedelic/stoner meanderings. The fuzzed out licks are full of a bouncy spirit that only a young band finding their sound can produce, and while it may still be growing into the finished product, it’s a musical coming of age that we’ll be needing to keep a close eye on. 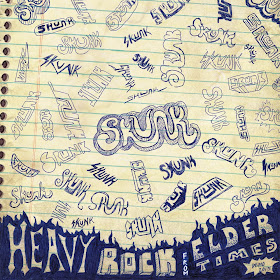 As soon as the vocals entered on opening track "Forest Nymph" I knew I was hooked. Soaked in the classic seventies rock sound, this Hard/Heavy Rock band from Oakland, CA delivers the goods. With a vocal shrill reminiscent of the late Bon Scott, the band rolls through six weed-induced riff-filled nuggets on their new demo (yep, I said demo).

I mean seriously, how can you go wrong with tracks like "Devil Weed and "Wizard Bong". Give these guys a listen, you'll dig it! 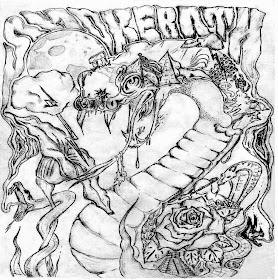 This New York three-piece have come to kick some serious ass with their superb self-titled EP, full of deep heavy riffs, doom-esqe stoner jams, driving pounding drums, and vocals full of whiskey fuelled bitterness; it’s almost a perfect combination. Smokebath opens with the stoner onslaught on ‘Mystic Lady’ with its throbbing rhythm section, guitar solos, and drummer/vocalist Ben Wessels’ raw-throat vocals perfectly encompassing a full and accomplished musicianship by a band that have perfected their sound. The band delve straight into long drawn out doom jams before pulling your head back up out of the swamp for more headbanging riffs, as the slow swaying jams of ‘Blue Sunrise’ become faster until they reach their joyous crescendo, building into a seven-minute epic teetering on the edge of metal, without going too far over.

After the 10 minute stoner/doom meltdown of the glorious ‘Stone Age Daydream’, the guys finish things off with a cover of Pink Fairies’ ‘The Snake’, allowing us to revel in the sheer power and scope of where these guys could go next with a full length, but even if they were to just leave us with this short taster of their awesome sound, Smokebath is a record to play loud and repeatedly. 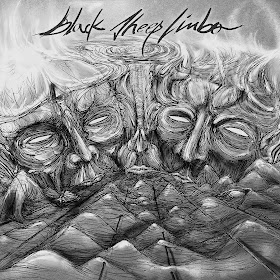 A lot of stoner metal records tend to follow the same pattern of tinnier sounding stoner, a bit too clean cut at times, but Black Sheep Limbo are trying things a little different on the EP Return of The Wizard, as things are played at a frenetic pace, with riffs associating with heavy metal soloing, vocals born on the Blues side of the tracks, all the while maintaining its core stoner route; these Portuguese lads have given themselves a lot of work to do.

As ‘Wild Train’ opens the record with strobe-like guitar riffing, the band don’t ease you into anything, it’s straight in your face, no messing, youthful stoner, put on twice the speed, which is seen throughout ‘Devil Soul’ continues the 100mph sound with no signs of stopping to smoke a fat one. The band are almost in a hurry to finish their songs, but they evolve into short bursts of frantic stoner joy that couldn’t be contained in its purest form over a longer time. You just about catch your breath as the record comes to all too short an end, but with this much energy, only great things can come from Black Sheep Limbo. 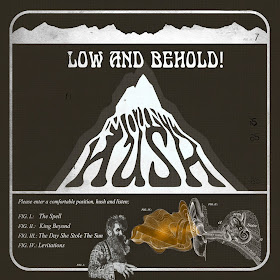 
Groovy, psychedelic, stoner blues are the main sound of choice coming from the at times gentle, at times deeply heavy, German band Mount Hush with their debut EP full of dark, mysterious undertones of an unsettling blues that becomes an addictive listen, always making you want to know where the next smoky riff of their guitars will take you.

It’s with the track ‘King Beyond’ that the band show their true bluesy genius, as heavy driving stoner riffs mask over a blues roots at the band’s core, with vocals steeped in a lifetime of troubles with a tale to be told, along with some gentle psychedelic influences mixed in for good measure. The delicately crushing ‘The Day She Stole The Sun’ shows the band’s devastating range of groove-laden blues, and just how heavy they can actually be with a genre that is more often than not seen as music which never really shakes the ground beneath you, well, that was until Mount Hush released their apocalyptic style pounding riffs on the top. These guys are a band to keep a very close eye on, they are going to create a masterpiece one day (well, they're not far off that here!).