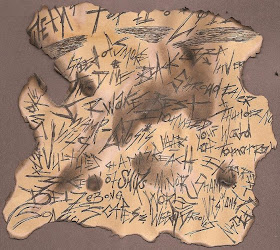 Hell. I just spent nearly six seconds scribbling a list of 2011's top albums and it somehow caught fire. I managed to salvage the wreckage and now struggle to read my own handwriting, but here's the juice: 2011 was one fuckin' fat year. My world of metal expanded far beyond the reaches of my most reliable belt. From thick, murky, crust-vomit sludge to soaring atmospheric soundscapes, this year stretched boundaries and broadened the spectrum. When I wasn't pretending to love my day job, I was casually admiring dozens of the finest heavy albums the year offered. I'll do my best to scale back the dick-suckin' diatribes, but these albums had me at "dude... you gotta hit this shit." 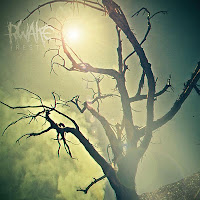 "This sludge/doom opus is so broad in vision and scope, I can make no promise this discourse will suffice in validating the exhaustive (and exhausting) beauty of these six tracks. I almost feel like a violator of someone's very personal, metaphysical glaze; this haunting roll through layers of pensive fog is gonna leave a mark." 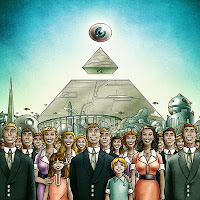 2. Ironweed - "Your World of Tomorrow"

"Ironweed have struck an incredible balance between their instruments, creating a sound that is confident, honest, and ultimately indisputable. The production of the album is slick, the track selection is dead-on. Ironweed have put together an album that's meaningful without being pretentious, heavy without being over-stuffed, and precise without being clean. What a cool vibe." 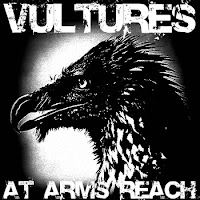 "+)))((()))((()))((()))- is 25 haunting and atmospheric minutes that soar, drift, and march to the beat of an otherworldly ocean of sound. Spend some time with this one and see where you're taken. You may find yourself losing track of time, needing less sleep, and fantasizing about a life that doesn't so closely resemble hell. The mood grows ominous and you begin to wonder just what impact this solid three-track EP is gonna have on your frame." 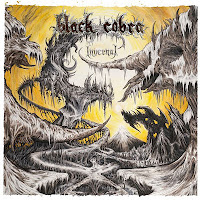 "This riff-oriented collection is far too immense and far too fast to serve as background music while you wash dishes. Give it your full attention. Let it wear you out like the drunk whore at your block party, and make sure you ask for seconds. Invernal will burn and blister, but it's gonna heal a lot better than the stupid tribal tattoo you just sat through." 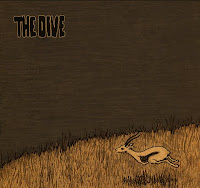 "From the album's ashy lead-off stroke to the final breath of the hidden track's primal, organic, and effortless amalgam, The Dive roll through smoky psychedelic jams that no debut album should rightly boast. Soaring, moon-shot riffs, grooving tempos, and a brilliant vocal high-five make this self-titled the perfect soundtrack to a snakebite hospital rush. Enjoy this; it may not happen again." 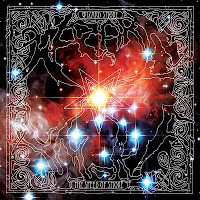 "From beginning to end, The Speed of Smoke oozes otherworldly psychedelia, doom/stoner grooves, and prog-rock leanings. This is one of the better albums you’ll hear this year. The track placement is perfect, the sounds are jaw-dropping, and the heavy is incessant. Put The Speed of Smoke on your “must-hear” list of 2011 and sit back as you’re guided through a black cosmos." 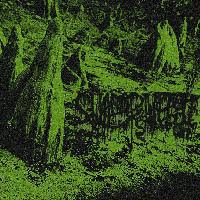 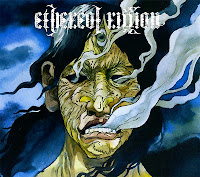 "These thirty minutes have plenty to offer, and you won't be disappointed. Whether it's sludge, doom, stoner, et cetera, you'll find it here. What you'll also find is a trip to a dense, sweltering, untouched world of groove and mist. Bring a backpack, a canteen, and a useless map. Ethereal Riffian is taking you deep into some pretty cool places." 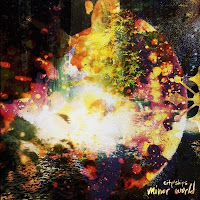 "This album is evanescent. You'll think this is a two-way street, you'll buzz from the stomach-pit butterflies, and then you'll have the rug pulled out from under you. But, of course... you'll go back for more. On Minor World, this trio manages to deliver an effort of staggering thickness, congenial sadness, and wandering cosmic acceptance." 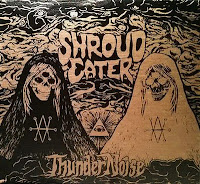 Shroud Eater is the reason I write for Heavy Planet. Reg featured them, Toby interviewed them, I bought their cd and t-shirt. ThunderNoise sounds like a spring morning, if spring mornings are cloudy, wet, and fraught with brilliant sludge/doom descent. Few bands play this hard. 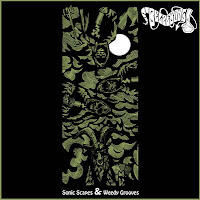 "This twice-baked sack o' ditch is packed with serious sludge and gorgeously fuzzy feedback. Don't bogart it; Belzebong brought plenty of supplies on Sonic Scapes & Weedy Grooves. Your parole agent is gonna be pissed, but Belzebong can take you somewhere he'll never follow. Their Kansas Grass ain't no schwag, son. This swirling, thumping kush frolic is the perfect, uh... score to an after-school session with your pals. Clear your calendar.

I won't call this honorable mention, that sounds terrible. Let's call it "Ten More Albums That Blistered Your Ass":